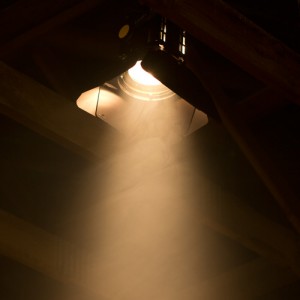 Something that I love to do is watch light. So keep that in mind, if you ever see me staring blankly at an object for an extended period of time or watching how the leaves of a tree dance in the sunlight on a breezy day. The way light falls on things in different situations can be studied and then drawn upon later when the need arises. When I am in the role of Director of Photography (DP), there is a huge responsibility to make things look appropriate, and more often than not, time limits the amount of lighting design that can be done for certain scenes.

For the barn scene in Give up the Ghost (GUTG) I met with the Director Rob Lindner weeks ahead of time and we walked through what he was hoping to achieve in the space. I was able to provide artistic input and then develop a plan of execution for lighting the space. This was the only location where we would be using lights as all the other scenes in GUTG were being shot outside with reflectors and bounce cards being our light modifiers. 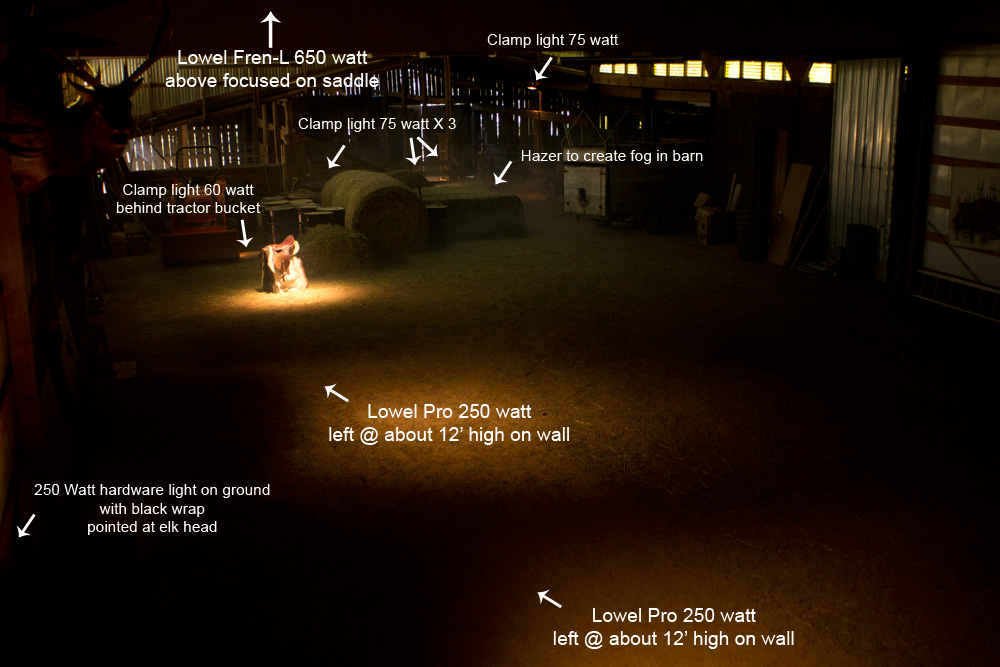 Here is a photo showing the location of the lights.

The Barn scene needed to be dark, but not too dark or we would not be able to see anything or follow the action taking place. I do not want to give away too much of the plot, so let me move on to breaking down the lighting that we used in the barn for the initial long shot. With the help of SFN member Roger DeClements I was able to execute my lighting plan in about 3 hours.

Some of the lights listed above are not visible in the diagram as it was a panning shot and they appeared earlier in the frame. 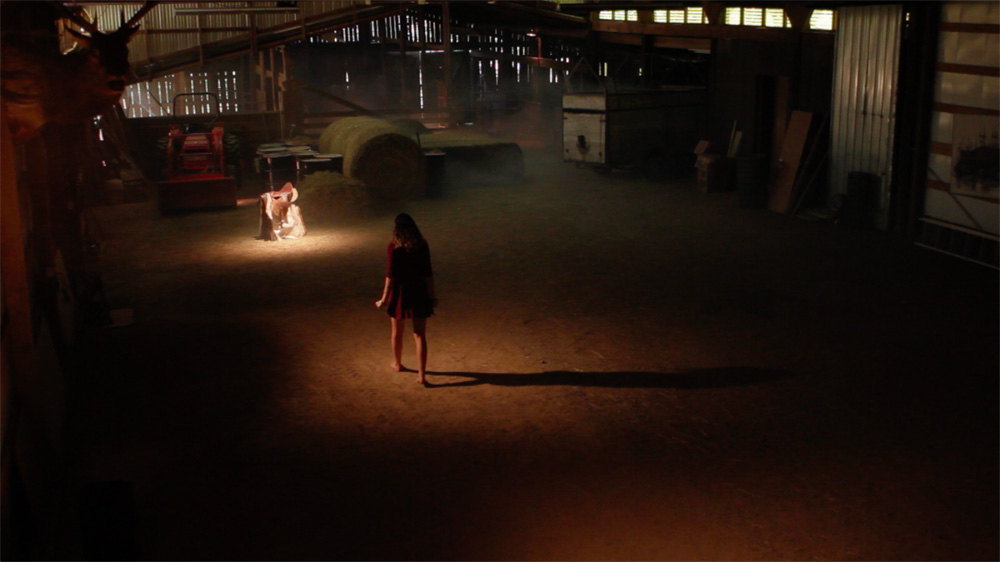 A frame grab from the footage that we shot in that location.

For me, the whole idea of a good lighting design is to create depth in the frame and lead the viewer’s eyes in the direction you want them to look or follow. This means eliminating any overly bright areas, which immediately draw the eye to them, and taking some time to think about the finished composition when setting the initial lights. Lighting is pretty subjective and some may not like the plan I executed, but I am pretty happy with the end result. The initial design also served to light the close shots later in the scene with very little adjustment to any of the main lights.

I hope you found this blog post helpful. If you did, please comment below and let me know. I may break down some other shots from GUTG if there is enough interest. 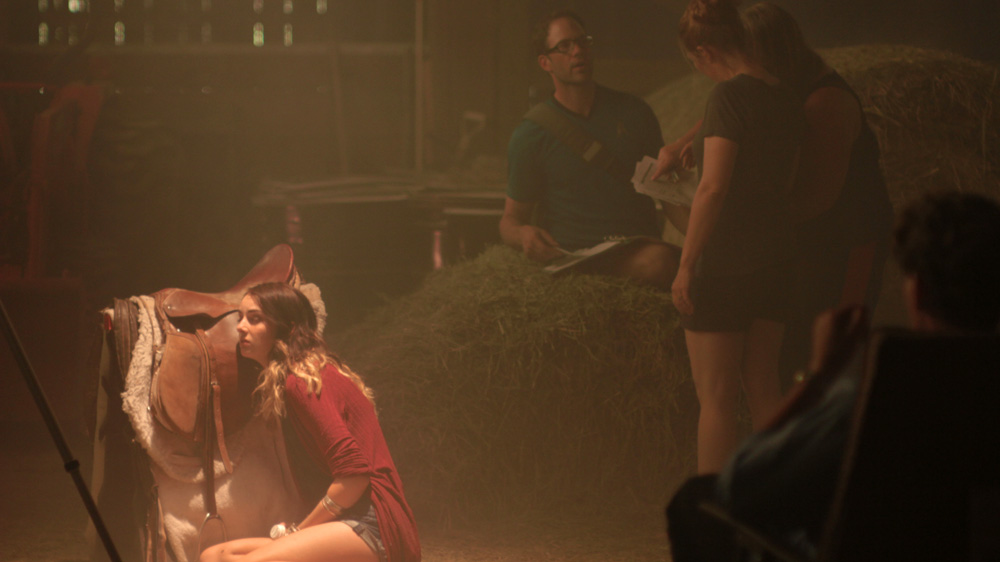 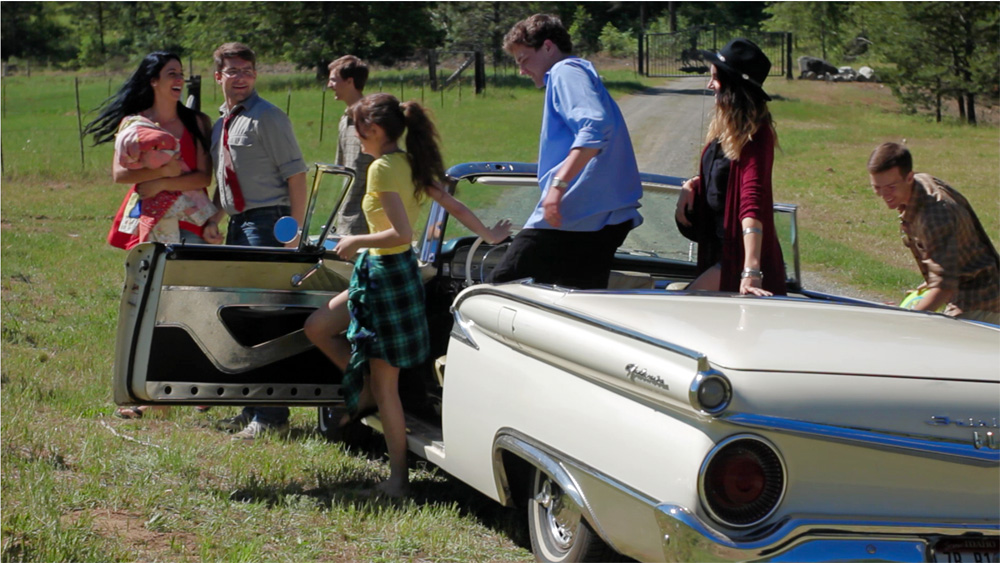 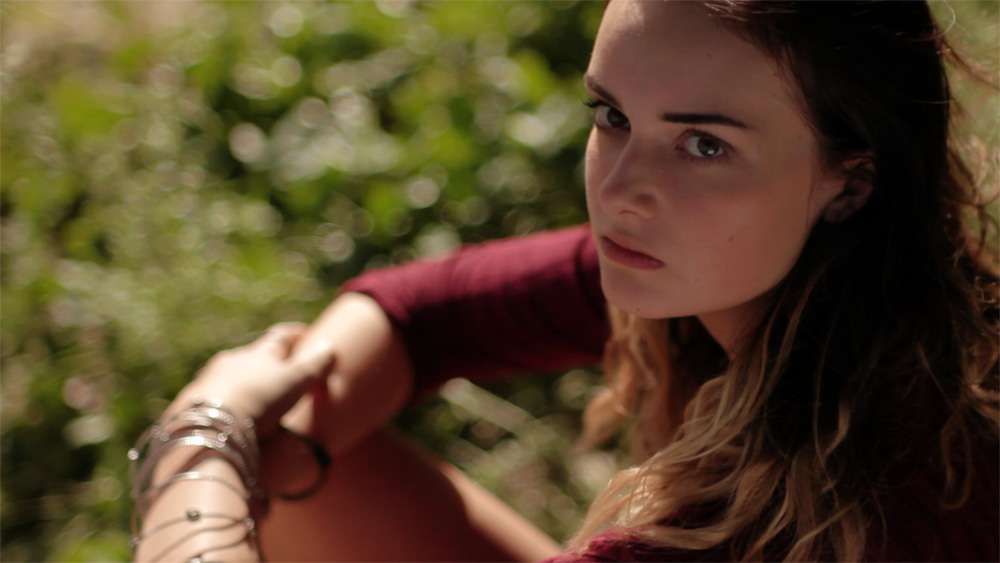 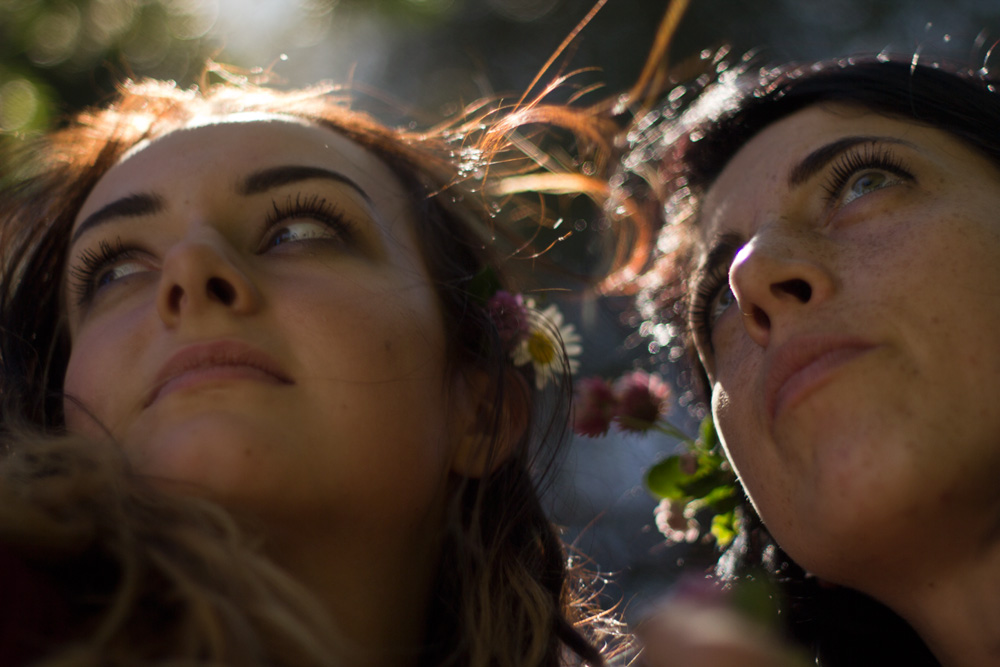 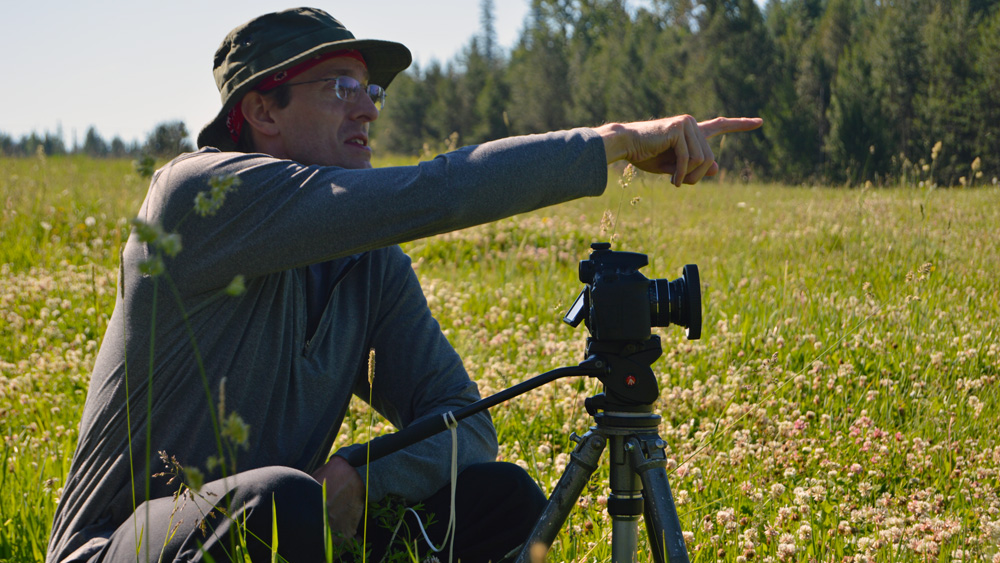 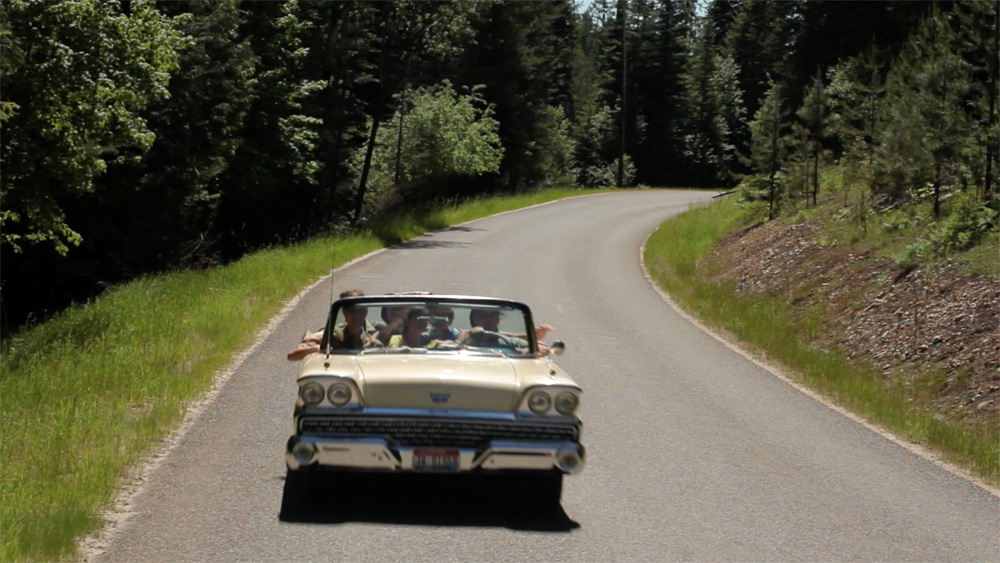 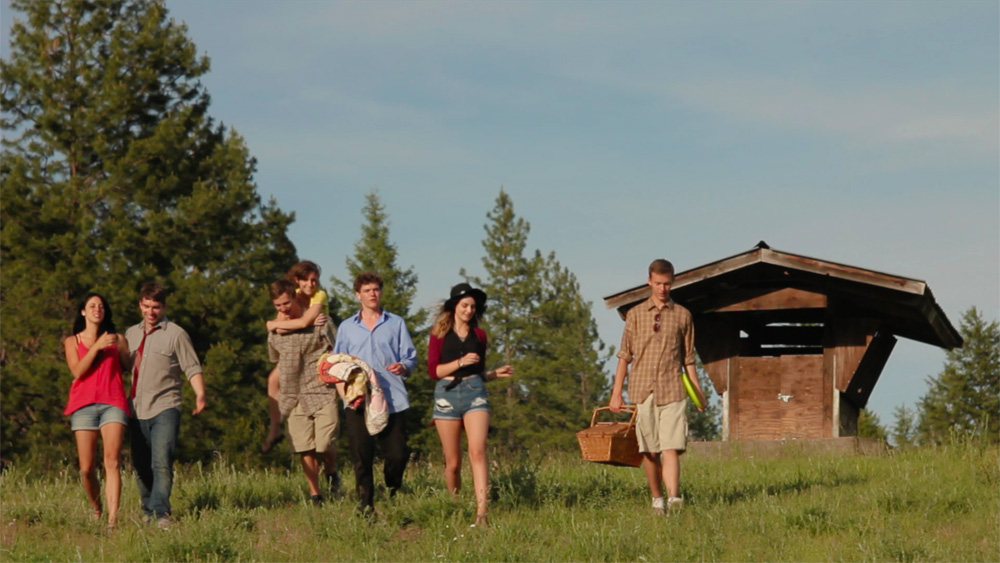