Who can be part of the network? 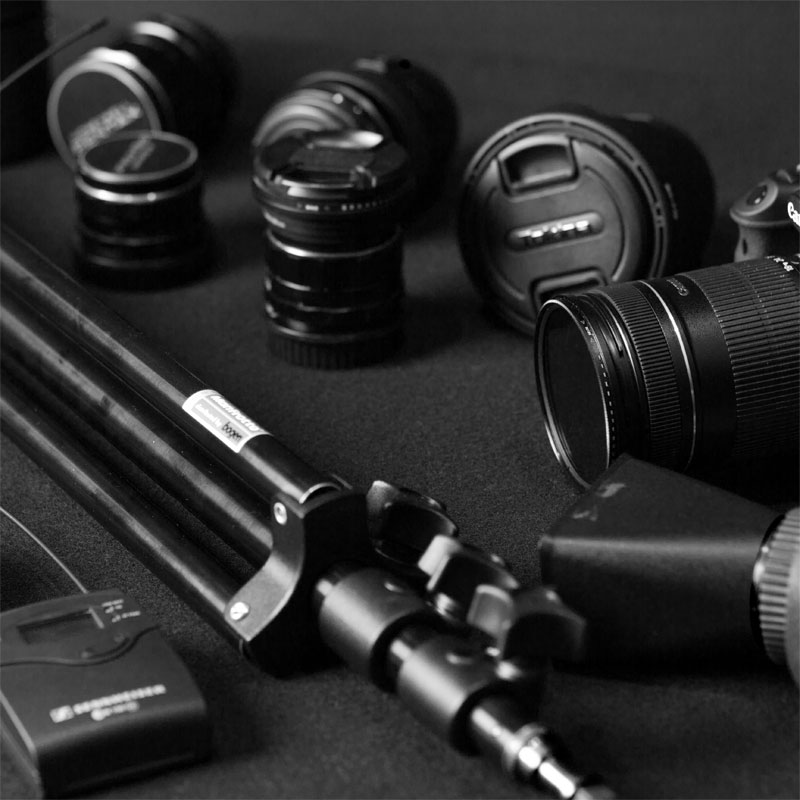 It takes many types of skills to make a film. Camera operators, actors, sound and lighting technicians, script & music writers, organizers, and a multitude of other skills are needed. If you have an interest in making films – or even if you just want to practice using the video features of your DSLR camera – you are welcome to join the network.

With the advent of the Canon 5D Mark II in 2008, independent filmmakers around the globe immediately had access to a professional-level tool for capturing great quality high-definition (HD) footage with a beautiful cinematic feel. Since then, the entire independent filmmaking community has changed along with some of the skills required to make great films.

Now every camera manufacturer has a DSLR, Mirrorless or Cinema camera that shoots stunning HD footage and some cameras now shoot 4K video. To say that there has been a revolution in the filmmaking industry would be an understatement!

With the affordable entry price of some of these cameras, even non-professionals (the average camera users) have high-quality video capabilities built into their cameras & phones.

Here a few examples of reasons you may want to join the network:

There truly is a place for anyone who wants to participate. Scroll down, click the link and fill out the simple membership form. There is no membership fee.