What is the Sandpoint Filmmakers Network? 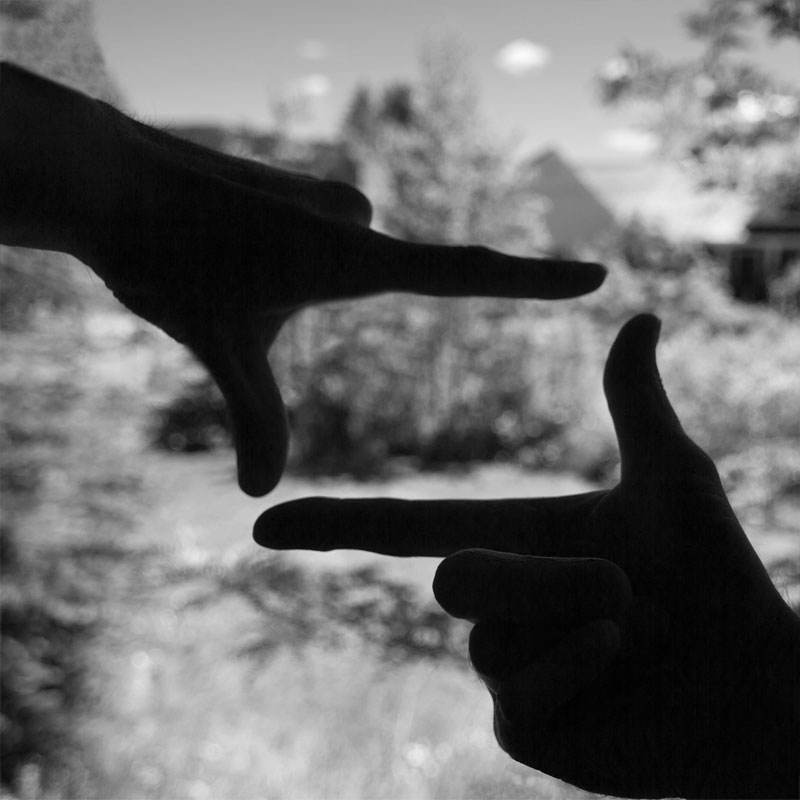 This network creates a pool of local resources for making films in Sandpoint. We hold monthly meetings to share techniques, talk about projects we are doing or would like to do, or any film-related topics of interest to attendees. There is no membership fee.

The Sandpoint Filmmakers Network was started by Aric Spence, a life-long resident and accomplished filmmaker.

For purposes of the network, the definition of filmmaker refers to anyone who captures moving pictures on any kind of video or film camera, for any purpose, whether personal or commercial, formal or informal.

This network idea was developed to make a way for local film enthusiasts to get acquainted and possibly form teams for local projects. We are a unique resource that helps the local filmmaking community share skills, show their films, but most of all, we are about making films (feature, short, skit or personal) and helping others make films. We also have a monthly “Art House” film showing where we feature a unique Art Film for SFN members with a discussion afterwards. This event happens on the last Tuesday of each month.

We are extending an open invitation to anyone interested in films or filmmaking to join the no-cost network.

Sandpoint Filmmakers Network is not a project, a film festival or school, but a resource group connecting the entire filmmaking community, including anyone involved with these other efforts. Scroll down to become a part of the network.