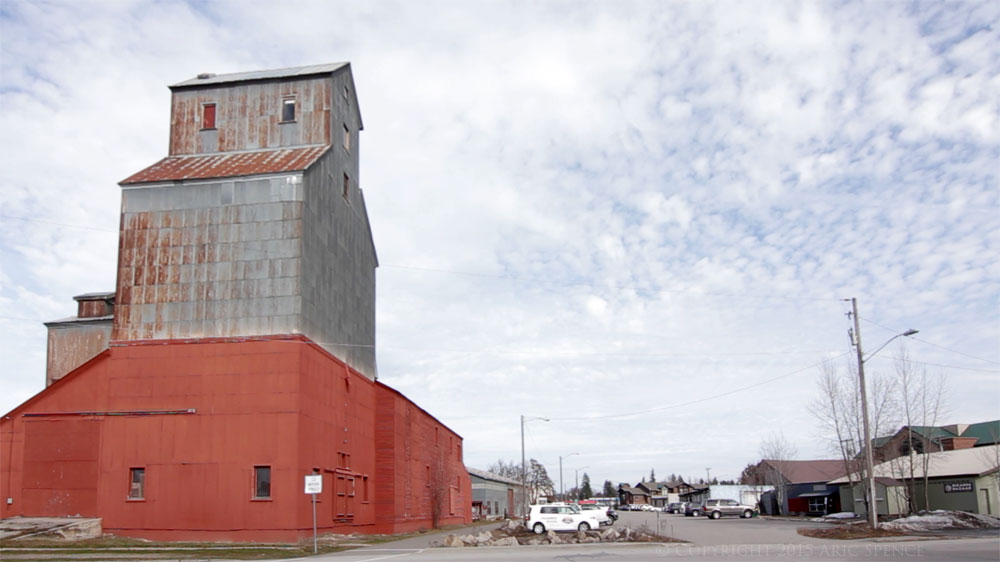 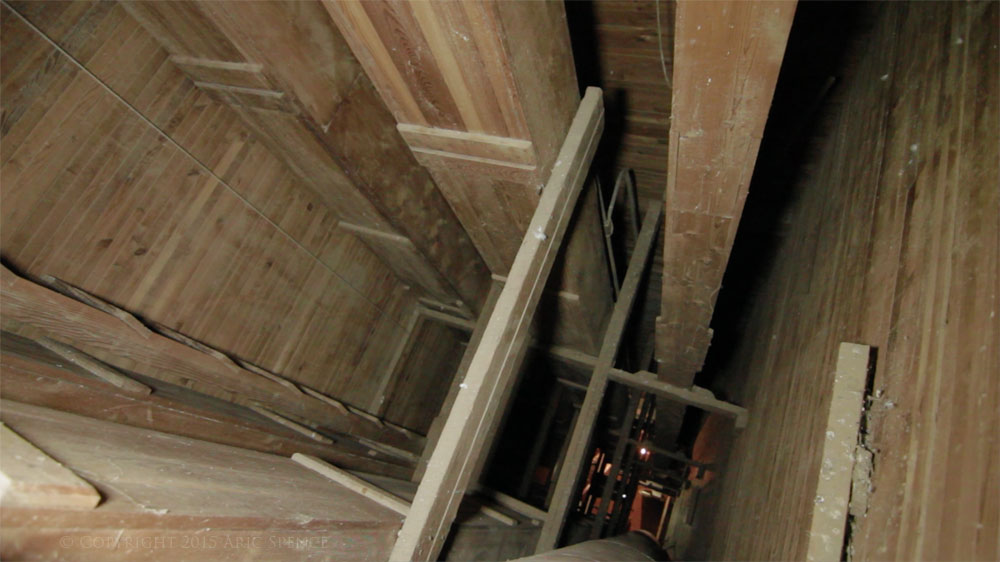 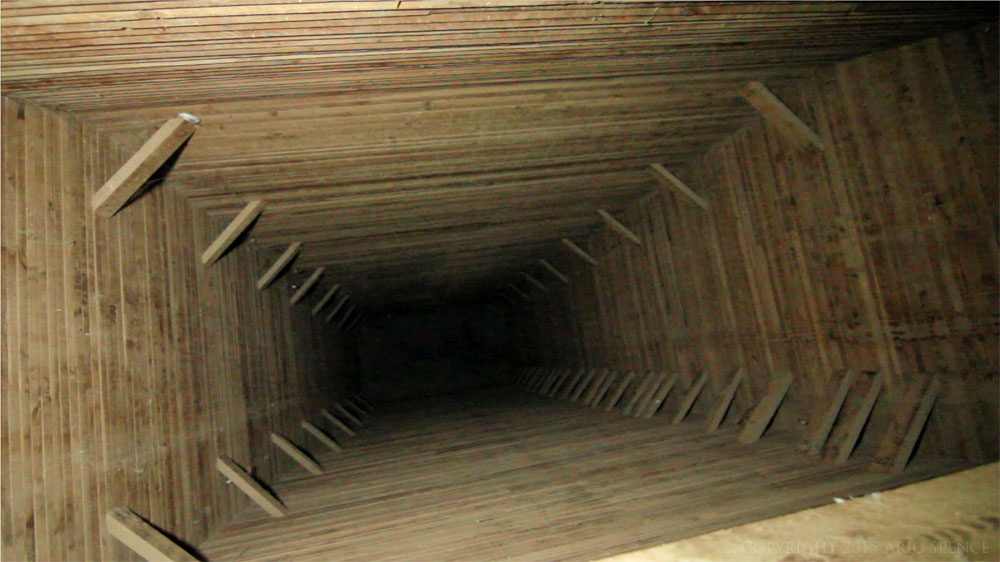 I have had this idea in my head from quite awhile and I finally took the time to get out and capture what I have been imagining. Sandpoint is a unique place, and even more so when you take the time to notice things that most people overlook. In this creative short, I set out to capture lights and sounds from a point-of-view that would provide the viewer with a different type of visual experience.

There was initially going to be a voice reading some thoughts about the visuals, but once the rough-cut was complete, it was apparent, at least to me, that the piece did not need any further treatment. The unused narration text is below the video in case anyone finds it interesting.

Sometimes in the middle of the night when I am half asleep, I see lights
Beautiful lights that have minds of their own
They dance and breath and frolic as if no one is watching, but I see them
One color mingles with the next and then departs like it was never even there
If you listen closely, you might even hear one whisper… “Time Stands Still”

Reflected in places where the hurried masses never look
Is a gem so rare it does not even have a name
Its brilliance is there to behold, but only if you are present enough to notice

Somewhere between awake and dreaming, time truly does stand still
Dazzling lights, like musical notes rise up to create a visual melody so sweet
They can leave you speechless